If you’re like most twenty-somethings, your knowledge and experience with sharks come from a first-grade aquarium field trip, Hollywood, or Discovery Channel’s Shark Week.

When put on the spot, how many shark species could you name or identify? Jaws obviously comes to mind, but globally there are more than 400 know species of shark.

Here are just a few to peak your interest: These sharks live in coastal waters near coral reefs. They can reach about 10 feet in length and live for about 15 years.

They are the only shark species to swim to the surface, gulp air, and keep it in their stomachs, which allows them to be bouyant. These sharks, according to National Geographic, can leap out of the water and spin up to three times. They eat herring, catfish, shrimp, rays, crabs, and smaller sharks. This species of shark is known for trailing after spear fishermen to scavenge a meal. With a rounded snout, they weigh around 400 pounds can grow to be 11 feet long.

They read maturity around 20 years of age, and can live to be 40! Bull sharks are a powerful species. They can travel up to 11 miles per hour, and often head butt their prey before they go in for the kill.

They have a blunt nose, small eyes and saw-edged teeth.

They are currently NOT listed as vulnerable or endangered. Woot woot!! Remember this kid for the commercials for Life cereal?? 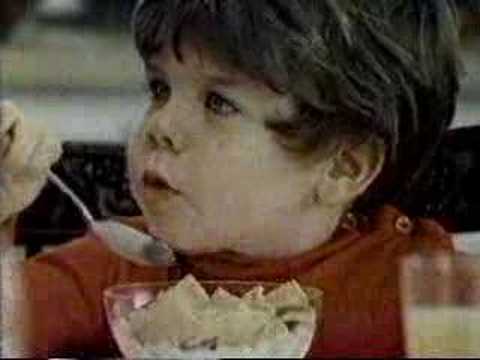 He was known for his love of food, and lack of discrimination. Mikey will eat anything!

Well, so will Tiger Sharks. Researchers have found sea turtle shells, birds, plastic bottles and other odds and ends in their stomaches.

These solo hunters eat at night, swimming close to shore to find food. That’s makes them the second most dangerous species to human beings.

They are top predators, but are considered a near threatened species. The Great White Shark is probably to best known species, thanks to Jaws, Finding Nemo, and 20 years of Shark Week!

We know they’re big, have lots of teeth, and certain ones can lead out the water – Air Jaws anyone??

But did you know that electromagnetic sensors in their pointed snouts can detect one drop of blood from over a mile away? They can also sense the presence of a seal colony up to two miles away! 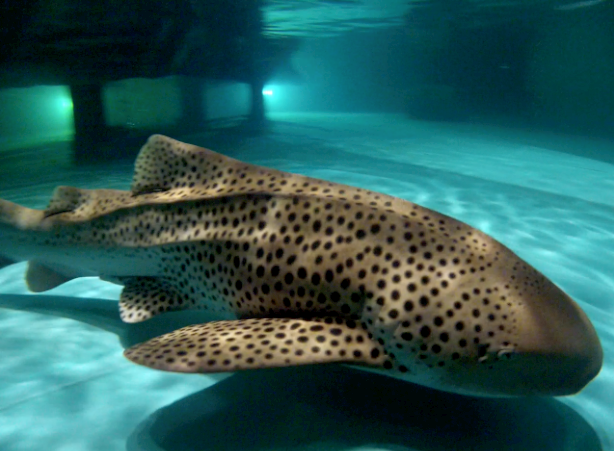 Now this is a beautiful shark!

A species of carpet shark, the zebra shark can be found in the tropical Indo-Pacific near coral reefs.

They are nocturnal and usually hang out on the ocean floor motionless during the day. They hunt for molluscs, crustaceans, small bony fish and sea snakes.